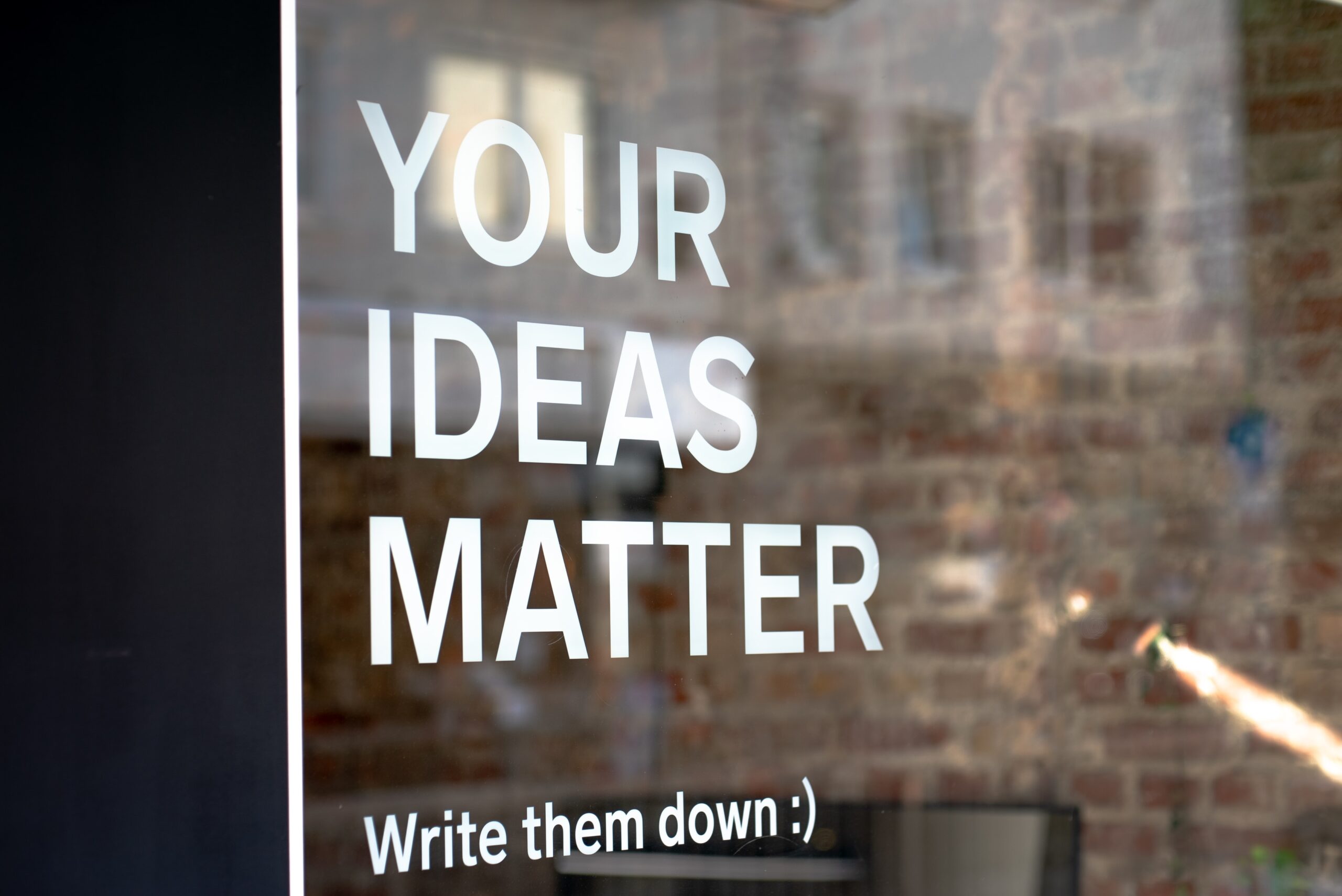 In a Swedish podcast episode, which you can listen to here, Qaisar Mahmood discusses diversity in the workplace, explaining that while it is essential, it also comes with a price. “Diversity and Inclusion” efforts have become more common, but most of the time they don’t do much (and if done incorrectly, they can even be harmful). If asked, most employers will agree that diversity initiatives are a good thing. And while diversity initiatives are often well-intentioned, Mahmood points out that diversity for diversity’s sake can be harmful. Too often, he says, people are quick to oversimplify diversity, ignoring the fact that diversity does come with a price. This price primarily comes in the form of miscommunications and discomfort. Unfortunately, employers are usually not prepared to pay that price.

If an organization wants to go about increasing diversity the right way, they can’t just focus on diversity that will look good on their website or brochures. Instead, they have to be prepared to tackle everything that comes with diversity. You can’t just hire people who are different from you and call it a day. You have to ensure that the leaders in your organization will encourage differences rather than urge new hires to conform to the group norm. Everyone in the workplace has to be willing to listen to other people and take their concerns seriously. Everyone also has to be comfortable with conflict, and they have to know how to handle conflict in a constructive way.

One suggestion that Mahmood provides is creating clear expectations of where group homogeneity is expected. When someone strays from a group norm, the group often tries to reject or punish them. Establishing ten clear rules that everyone has to follow creates an expectation that as long as everyone adheres to these previously established group norms, they won’t be punished for straying from the group in other situations.

Diversity is important, but if you’re only increasing diversity because you feel like you have to, you’re approaching it wrong. If you aren’t prepared to pay the price of diversity, a lot of people won’t feel welcomed in your organization, and you won’t actually hear your employees’ unique ideas. It boils down to something that Mahmood repeatedly brings up in the podcast: you shouldn’t treat others the way that you want to be treated, you should treat them the way that they want to be treated. Understanding the perspective of someone different from you requires effort, and everyone has to be willing to put in that effort.

What exactly is the difference between introverts and extraverts?

Why is it so hard to establish new habits, and how can you make it easier?

When should Susan Wheelan’s Integrated Model of Group Development be applied?